9/17 FINAL JEOPARDY! CLUE
"I've killed my brother" is said near the end of this 1952 book with a Biblical title & a plot echoing a Biblical story

9/19 FINAL JEOPARDY! CLUE
In a famous 1775 speech, he said, "Our chains are forged! Their clanking may be heard on the plains of Boston!"

9/20 FINAL JEOPARDY! CLUE
In legend, he called all the animals together but only 12 came, including a rat & a dragon

9/21 FINAL JEOPARDY! CLUE
This word for a gem & a shade of blue derives from the name of a Eurasian country from which gems came to Western Europe

(Apologies to Kyle if he is reading this)  The extra clues have three triple stumpers.

STATE SONGS $1000: "Tell me of that Treasure State, story always new, tell of its beauties grand and its hearts so true"

HELP ME WITH THE TITLE $800: William S. Burroughs got this title from Jack Kerouac

Never read or seen East of Eden
Yes, I have seen Wiley E. Coyote in a cartoon.
Confucius

Not polled:  I did watch the J! A-SG draft.
Top

Seen East of Eden and probably all of the classic Wile E. cartoons.
The best thing that Neil Armstrong ever did, was to let us all imagine we were him.
Top

Crispus Attucks.
Confucius was my first thought Thursday, but I switched to Buddha.

Have not read/seen East of Eden.
I couldn't name any Road Runner/Wile E Coyote cartoons I've seen, but I know I've seen a few.
Oh, what has science wrought? I sought only to turn a man into a metal-encased juggernaut of destruction powered by the unknown properties of a mysterious living crystal. How could this have all gone wrong?
Top

Confucius on Thursday. I'm sorry I didn't learn Volstead Act from this LearnedLeague season, but in my defense the VA abbreviation distracted me since I more readily associate it with Veterans' Affairs.
Top

Pretty sure this is the first time I've ever had to check the box of shame.
Top

I got Volstead Act only because I missed it on LL a couple weeks ago.
Never been on J!, but once won a knockoff version that aired on local access TV.
Top 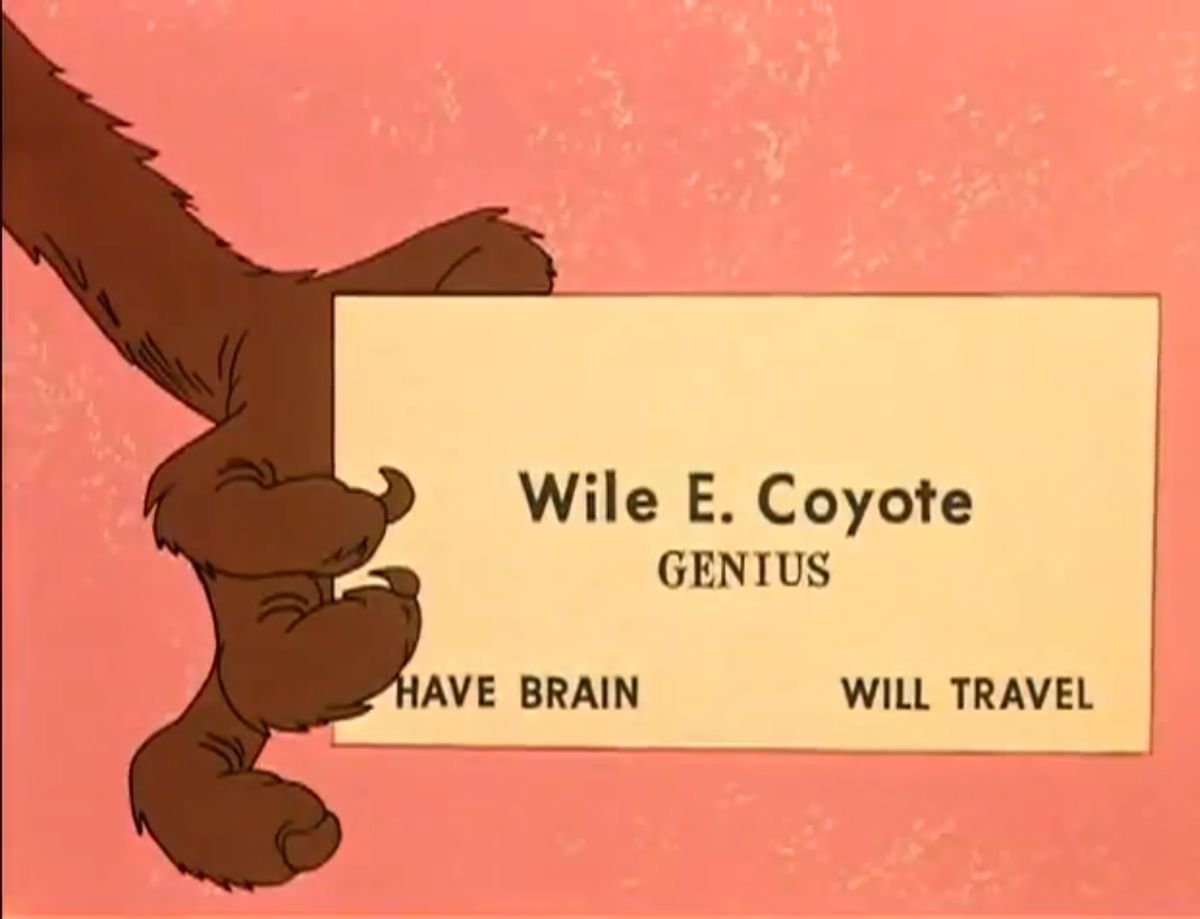 That card doesn't describe me this week. Tuesday was the only one I got right.

Only got the Volstead Act in the extras

Haven't seen or read East Of Eden. I did shelve it a bunch of times on my first job in the library years ago...
Top

Considered East of Eden, but thought it was written earlier. Went with Absalom, Absalom.

Did not make the connection to China on Thursday. If I did, I would have said Confucius. Instead, I said Merlin.
Top

Another Confucius...
Probably should have known the Treasure State...though Naked Lunch is polling a lot better...!
I've seen the James Dean movie...it was hard to grow up when I did...or at any time judging by the poll...
and not see Wile E. Coyote...
Top

Have seen at least one Wile E. Coyote cartoon.

No guess on the two I missed.
Ten Pound Hammer

Not my best week.
Top

Yuck. Time to get a refund from Acme and go back to the drawing board.
I'm not the defending Jeopardy! champion. But I have played one on TV.
Top

"Famous 1775 speech" brought Patrick Henry to the front, and "their clanking may be heard on the plains of Boston" suggested a speaker who was someplace else.

On Thursday I narrowed the choice to Buddha and Confucius, and Buddha seemed the more mythic type.

Wasn't absolutely sure which was the Treasure State, but I did remember Montana's motto "oro y plata".

East of Eden I have watched but not read. Likewise Wile E. Coyote.
I'm smart and I want respect.
Top

Said "Idaho" for Treasure State. Idaho is the Gem State, though it has the Treasure Valley.
Top

It's amazing to me there could be an adult in the United States who has never seen a Coyote and Roadrunner cartoon.
Top
Post Reply
35 posts